A Second to Surface

His latest EP release with THE DAVE WEBB PROJECT is inspired by a 15 year long journey that began with his band “A Second to Surface”, which is where the title of this EP comes from.

Altogether this EP is a sonic journey that embraces his past, present and future direction.

Over the years Dave has written an extensive catalogue of original music which is now being reproduced and released by Dave, all recorded in his studio. His modern sound is said to be ‘if metal greats like KISS, Metallica and Tool were to meet Good Charlotte and Chevelle’.

Dave has been in multiple bands and varying lineups, with highlights such as; performing internationally, having a song used as the theme for a tv show, and supporting great Aussie artists 'Little Birdy', 'After the Fall', 'Karnivool', 'Something With Numbers', 'The Radiators', 'Diesel' & 'Ian Moss'.

With the new EP out now, THE DAVE WEBB PROJECT is set to conquer the world, taking these songs on tour and securing their place as a forced to be reckoned with.

“Dave Webb has a gift for making his guitar express emotion, far beyond six strings. I have never met an artist as well rounded and able to do it all.”

“Dave has tons of experience, and tons of character. He's the real deal!” 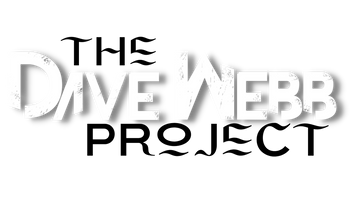 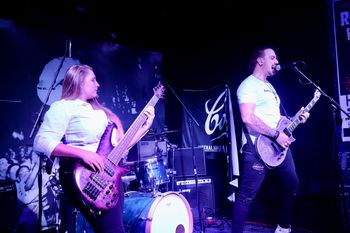 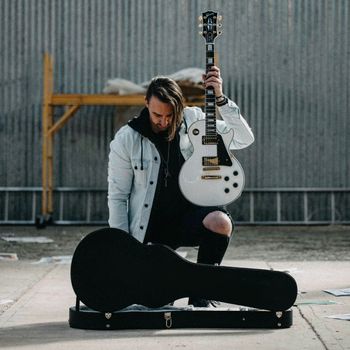 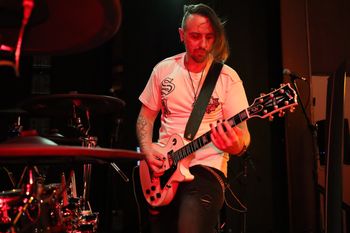 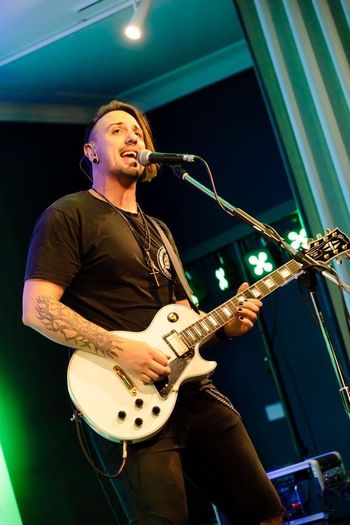 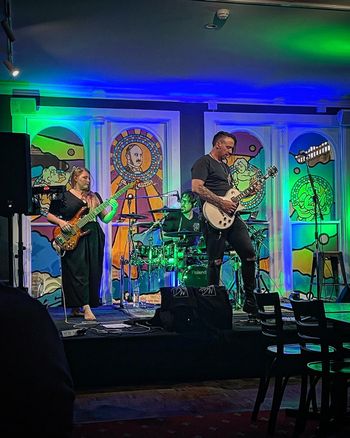 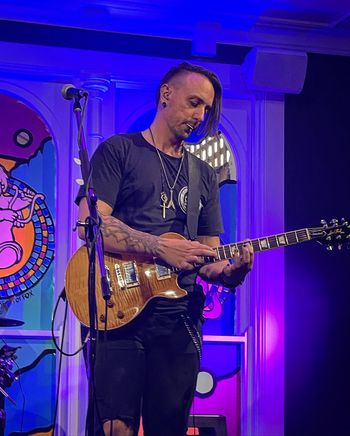 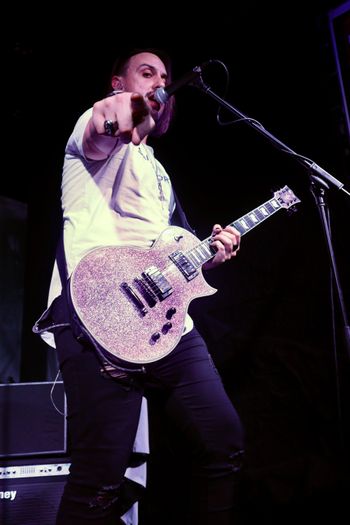 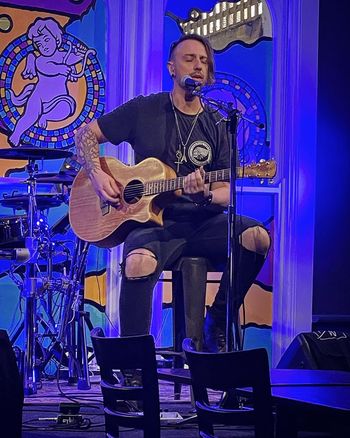 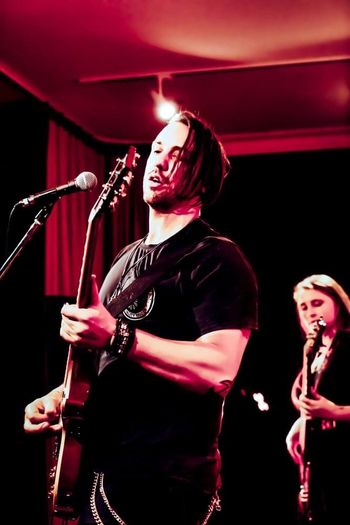 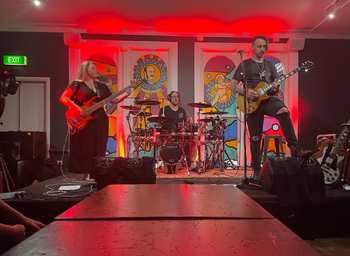 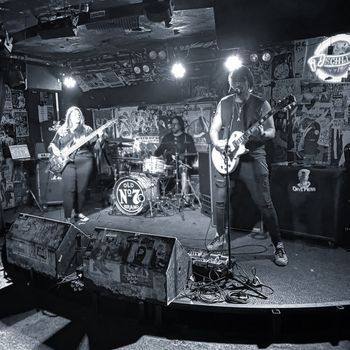 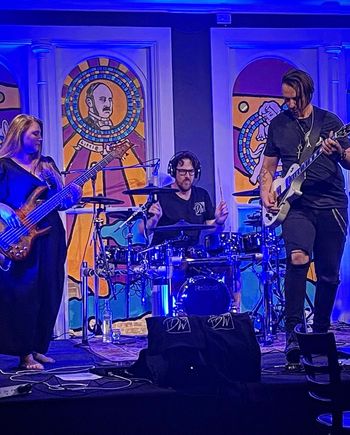